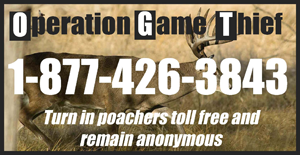 We Will Never Forget

On May 8, 1974, Game Warden Elmer L. Nonnast, age 37, suffered a fatal heart attack following a foot pursuit of illegal anglers while he and his partner patrolled the Arkansas River. After returning from the foot pursuit, Warden Nonnast became involved in an argument with the other suspects that had been apprehended. He collapsed and was taken to a local hospital where he passed away. 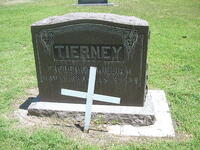 In January of 1925, Warden F.W. Tierney, Elkhart, was shot and killed in Wilburton, Kansas by two men whom he had under surveillance for alleged violations of game laws.

On December 6, 1916, Warden John H. Cox, suffered a fatal gunshot wound as he attempted to arrest a man for hunting without a license several miles outside of Topeka. The suspect who shot Warden Cox was eventually apprehended and convicted of murder.