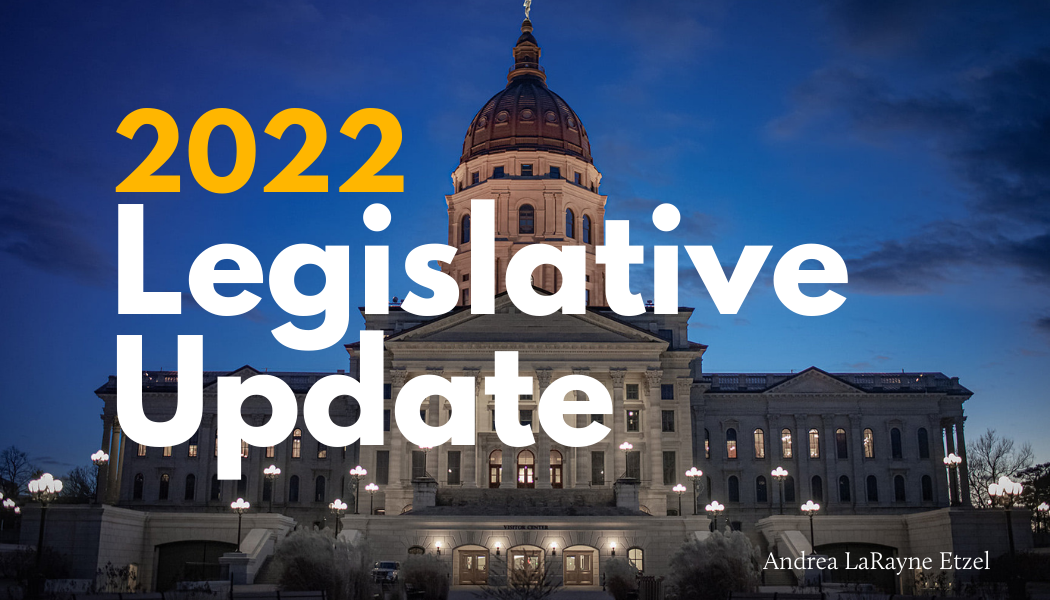 The Kansas Department of Wildlife & Parks (KDWP) is a cabinet-level agency with a Secretary appointed by the Governor. A seven-member, bipartisan commission, also appointed by the Governor, advises the Secretary and approves regulations governing outdoor recreation and fish and wildlife resources in Kansas. The commission conducts business during regular public sessions.